It’s very convenient to fly over Rio by helicopter.

Unlike most of other big cities of the world, where there are many restrictions and often special flight permissions are needed, in Rio de Janeiro you can fly almost everywhere and at any flight-level, surely, satisfying safety requirements and common sense. The crucial thing is don’t make obstacles for the Boeings flying up from the neighboring airport. Also, it’s sometimes forbidden to come closely and make photos of naval ships standing at the port.

The pilot was very cheerful; he put the music in my head-set, told me anecdotes, spun and revolved and, in general, executed all my photo-wishes.

However, several times during the hour, when I asked the helicopter to hover in the air and shot the panoramas, the pilot worried and said hard that it wasn’t possible to stay long there and we had to fly away very soon.

After we had landed I asked the pilot why he hadn’t allowed me to make photos in some places and had flown away, although in other places the helicopter could hover in the air for 5 or 10 minutes.

The pilot answered that he doesn’t like the helicopter to hover in the air over favellas (favellas are poor districts of the city) because it’s more easier to hit unmoved target with an automatic weapon than the moving one, and he wouldn’t like to come back to the base with the hole in the cabin, especially, after one police helicopter has recently been hit in the air.

That is the life in Rio de Janeiro…

And you can see the panoramas which I shot there. 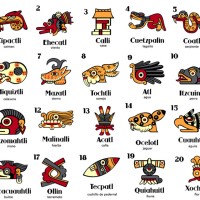 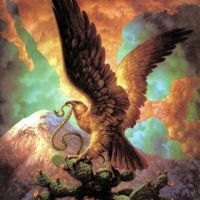